If you’re into LED lighting, then you probably know about LED Edit 2014 software. It’s a software program that lets you control LED lights, and it’s pretty darn cool.

LED Edit 2014 software for a LED Pixel controller is a free program that allows you to configure the T1000S SD card RGB LED pixel controller. The program automatically detects the device connected to your computer and allows you to set up your projects, and desired video effects, preview, and edit recordings.

LED Edit 2014 v2.4 is available for download from ledpixeltm. This software by LED Edit 2014 is free to download. It belongs to the System Utility category, Device Assistants. This tool’s most common version is 1.0, which runs on Windows XP/7/8.1/10. LedEdit.exe is the most popular LEDEdit 2014 installer. Our website’s antivirus system deemed the download URL safe to use.

How Do I Uninstall LED Edit 2014 in Windows XP?

LEDEdit is a product developed by led pixel edit 2014. This site is not directly affiliated with LEDEdit 2014. registered trademarks, product names, and company names or logos mentioned herein are the property of their respective owners.

Information about programs or games on this website has been found in open sources on the Internet. All programs and games are not hosted on our site. When visitors click “LEDEdit 2014” button files will download directly from official sources (owners sites). ledpixelTM.com is strongly against piracy, we do not support any manifestation of piracy. If you think that the app/game you own the copyrights is listed on our website and you want to remove it, please contact us.

There are many versions of LEDEdit 2014 full version to download, but we recommend using the latest version because of new features and error fixes. If you have an old controller for example t1000s made before 2014 you have to use LEDEdit 2014 v2.4! For LED Edit 2016, 2018 & 2019: If you have a problem starting software change the date on your computer to 2016. Any Questions? You can contact us on Facebook messenger.

Still, have problems with LEDEdit? Check out our tutorials page there are some LEDEdit Basic and Errors explained! LEDEdit is software to create LED Edit effects and animation files for your SD Card that was included with your Led Controller! With this program, you can create nice animations, but if you need something better than standard effects you have to load. SWF files to your LEDEdit, after this you can add them to your led program which will able you to change speed or add some text!

We can also create Effects and Animations, especially for you! Custom animations are possible just contact us via email or Facebook! We can create almost every effect you can imagine! Check our Effects database and download free or premium animation in SWF format, works with every LED software that accepts .swf file extension!

FREE EFFECTS PREMIUM EFFECTS We are updating our effects database every week, so stay tuned to LED Pixel Channel and check if there is something for you! Free Effects are for testing! Every effect is 500 x 500 Pixels!

If you need something smaller check our Animations for Led Panels like 8×32, 16×32, 16×16, and much more! Don’t waste your time creating standard effects BUY some on our website! and youtube channel. 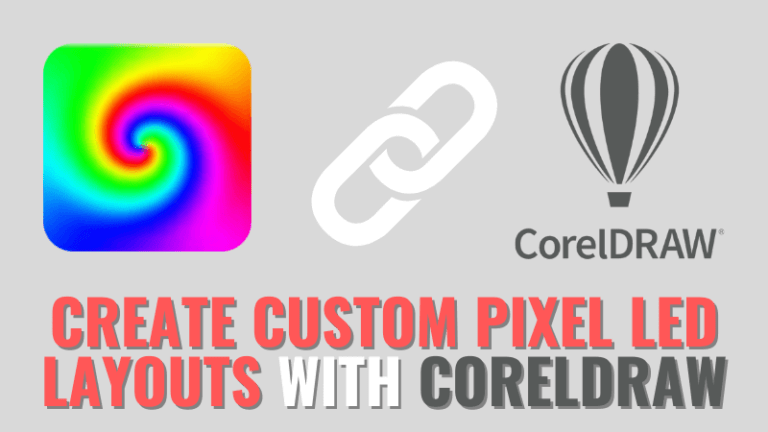 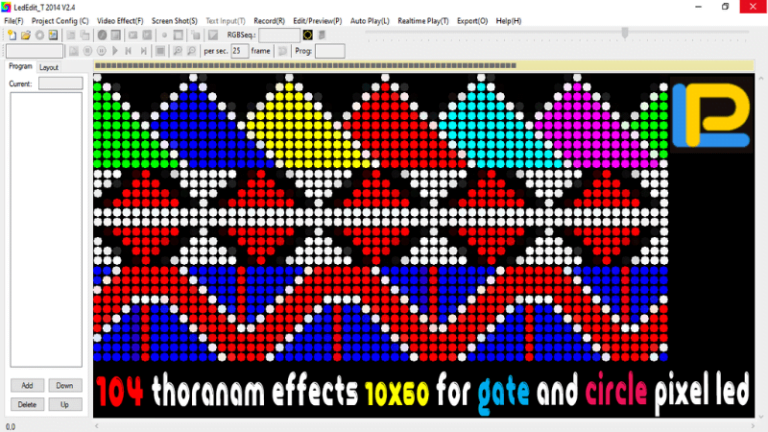 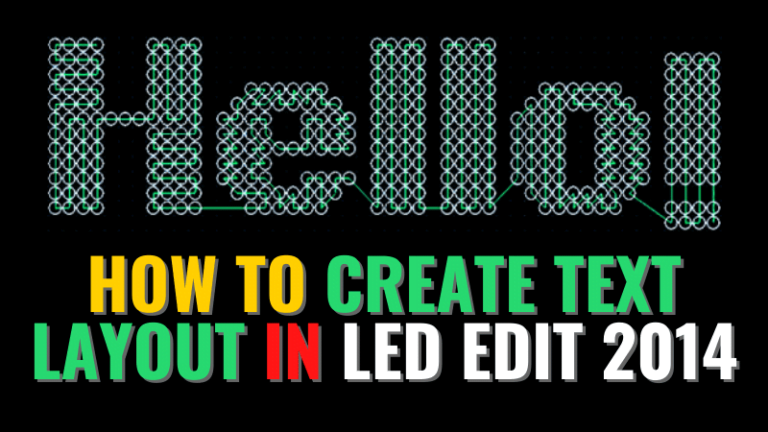