Although LED strips are inexpensive, Philips Hue and LIFX strips are not. Here’s how to create your own for a lot less money, and it’s quite simple. LED Strip Light with Alexa.

When I first tried out a LIFX Z LED strip, I was blown away by how well it could generate a variety of white colors as well as high-quality colors. It was a revelation when compared to inexpensive LED strips, which were dark and couldn’t create accurate yellows or whites.

Now I see why: it’s not your typical LED strip. On the strip, there are two sets of LEDs: one for colors and another for white.

You can purchase them, or at least a near imitation of them, yourself: it’s called RGBWW. This represents the colors red, green, blue, and warm white. This is the ‘warm‘ white light, as opposed to the cold-looking standard white LEDs, which aren’t always acceptable in houses.

RGBWW strips may be combined to form a wide range of colors, and the Philips Hue or LIFX strips, of course, can be controlled by your phone and Alexa or Google Assistant.

It becomes prohibitively expensive if you want numerous of them in your house.

The good news is that there is a cheaper alternative that you can put together yourself if you know how to use a screwdriver.

The entire cost is a rough £31 / $45, however, keep in mind that you’re receiving 5m LEDs instead of simply 2m. The main drawback is that the Shelly RGBW2 can only generate a single color, therefore you won’t be able to have multiple colors in different regions as you can with Philips and LIFX.

If you’re thinking to yourself, “wait a minute, I can get an Alexa-compatible LED kit for half that amount on Amazon”, you’re correct. However, these don’t come with a power supply, are usually RGB-only strips with no white, and, in my experience, have poor, low-quality Wi-Fi chips that will keep dropping off your Wi-Fi network… if you can get them connected at all. While Shelly’s program isn’t perfect, the RGBW2 is quite dependable once set up.

If you don’t want to wait a few weeks for an Aliexpress delivery, you can find these components on Amazon, eBay, or other online merchants, but they’ll cost more.

If you desire more brightness, get a 24V LED strip and a 24V power supply instead; the Shelly will operate with both voltages. Of course, if you simply want color and not whites, you can get a somewhat cheaper RGB LED strip, however, SMD5050 LEDs are preferable to SMD3528 LEDs because the latter will be dimmer.

When picking a power source, make sure it can handle the LED strip you’ll be using. To avoid overloading your strip, aim for more amps than it requires. A 5m RGBWW LED strip will use around 15W per meter as a suggestion.

Grab an electrical screwdriver, wire cutters (or scissors), and a wire remover once your components arrive (or a sharp knife).

You may buy an adaptor that turns the connector into two screw terminals if you don’t want to cut the connector off the end of your fresh new power supply.

Because I won’t be using my power supply for anything else, I’ll just cut the connection off, strip the wires, and plug them straight into the Shelly RGBW2.

I also found it easiest to cut the plastic connection off the LED strip’s end, however, if you want to install the Shelly further out from the LED strip, you can buy extension cords.

I’m using an RGB strip here, but if you use an RGBW or RGBWW, you only need to attach the fifth wire to the W terminal.

Strip 5mm off the LED wires and screw them into the correct terminals, with the power line (which will be white or black depending on your strip) plugged into Shelly’s DC terminal.

Connect your power supply’s positive wire to the DC terminal, and the ground (or negative) wire to the GND terminal. If you’re not sure, use a multimeter and verify which way around you need to touch the positive and negative leads to get a positive, not negative, voltage reading with the power source connected in and switched on.

Make sure all of the screws are securely fastened before plugging in and turning on the power supply.

The Shelly’s LED should blink to show that it is powered on. If it doesn’t, your power supply cables are linked backward, so change them out.

Install the Shelly Cloud app on your Android or iOS device now. Start it up and register using an email address and a password.

When you log in (and confirm your email address if requested), you’ll see a blank screen.

At the upper right, press the three horizontal lines, then Add the Device. Tap NEXT after selecting your Wi-Fi network and entering the password.

Shelly RGBW2 is at the bottom of the list. The software will search for your controller and should locate it shortly. On an iPhone, hit Join to connect to the RGBW2’s Wi-Fi, which may differ somewhat on Android.

The RGBW2 should now appear under “Discovered devices“, and you may click the “CLICK TO ADD” button to add it.

Now tap on Device Name and give your LED strip a descriptive name (like “kitchen” or “cabinet“), then press on a room. (If you don’t have any rooms set up yet, pick Add Room from the main menu; otherwise, do it later and designate it as a Hidden Device.)

“SAVE DEVICE” after selecting an icon for your LEDs or uploading a photo.

Note: If the RGBW2 does not appear on the app’s home screen after being added, go to the main menu and choose Hidden Devices. It should appear there, and you may allocate it to a room from there.

You can switch it on and off by tapping the power symbol, but tapping its name will take you to the settings, where you may change the color, brightness, and effects.

Open the Alexa app on your phone and hit More in the bottom right corner to Control LED Strip Light with Alexa. Tap Skills & Games, then search for Shelly Cloud using the magnifying glass (top right).

To link the skill to your Shelly account, tap Enable To Use and then enter your Shelly email address and password when required.

Alexa should immediately detect the new light, but if you have issues, disable and re-enable the skill, then re-run the discovery process. You may also try disabling Cloud in the Shelly app and then re-enabling it; this appears to work for some users.

Alexa will display “1 light detected and connected” and ask you where it is in your house after it has found the item. Simply choose a room from the list. You should now be able to say “Alexa, switch on Strip” or whatever device name you entered in the Shelly app under Device Name.

You may also command “Alexa, make Strip green” and “Alexa, set Strip to 50%” to change the color and brightness.

The Shelly app has a variety of settings that you can change by touching on the device’s name, scrolling down to the bottom (below the color selections), and hitting Settings.

You may make sure the voltage is set to 12 or 24V and pick whether the LEDs turn on, off, or restore the last mode when the power source is turned on. Make sure Color is selected rather than white under Device Type.

Because you can’t choose between RGB and RGBW strips, if you ask Alexa to turn an RGB strip white, it will simply become black because it lacks white LEDs. 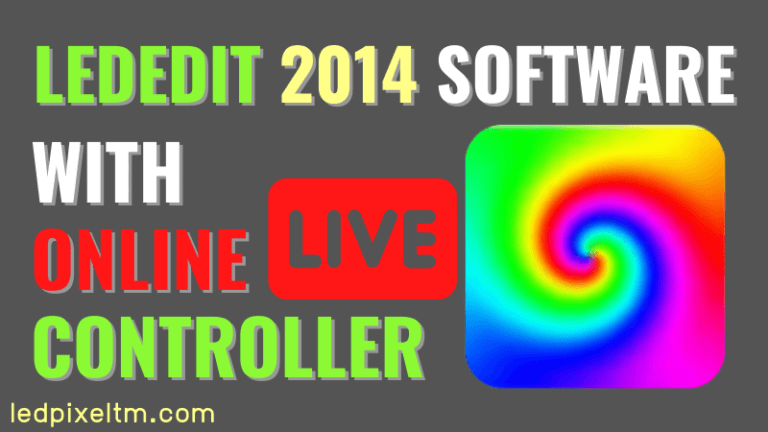 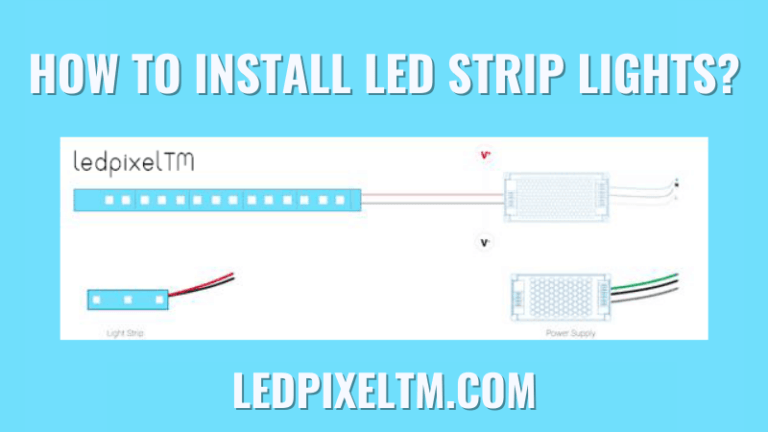