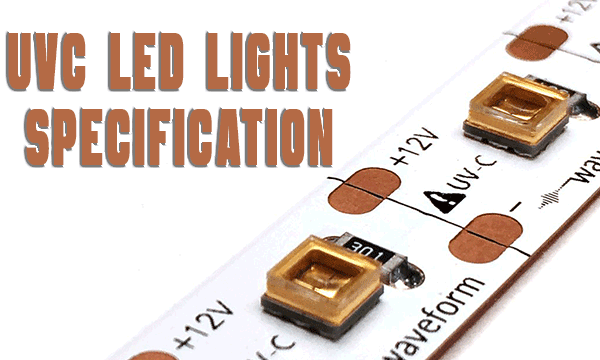 The available deep ultraviolet UVC LED Lights optical power files span from 2 mW to 100 mW, according to the current UVC LED Lights market. The sterilizing effect and sterilization duration are prioritized when determining the optical power to be employed. At a distance of 2 cm, a 3 mW UVC LED Light with a 60° output angle has been shown to kill 99.99 percent of Escherichia coli on the surface in 10 seconds.

As a result, for humidifiers, ice machines, water dispensers, water tank antibacterial, smart toilets, and other similar static sterilization scenarios, UVC LED Lights with a power level of 24 mW are commonly used; for air purifiers, air conditioners, and other flowing air sterilization scenarios, such as direct drinking fountains, should have a total light power of at least 50100 mW. On the basis of the total mW, the cost of the solution may be estimated.

When selecting the peak wavelength of a UVC LED Lights, keep the following technical aspects in mind:

1. The best wavelength for sterilization is 265 nm, not 254 nm, which is the typical wavelength of low-pressure UV mercury lamps. UVC ultraviolet rays with a wavelength between 240 and 290 nm have a good sterilizing effect, as illustrated in Figure 1 (right).

The lamp bead life of deep ultraviolet LEDs is considered a key criterion for their product quality, similar to the arms race between major producers in the early white LED industry. I intend to teach readers that the greatest fit is the best using the lessons learned from white LEDs.

Identifying the real demands of application scenarios for the solution’s life duration is beneficial to lowering the solution’s cost and expanding the market potential. Take, for example, the major UVC-LED goods on the market. The maximum and minimum stated life spans are 15,000 and 2000 hours, respectively. But how long does it take to complete the application? If we examine product needs attentively, we will discover:

Calculate the lamp beads’ life requirements for the application scenarios, locate the most suitable lamp beads and pricing, and think that the UVC-value LED can be maximized from the suppliers’ and customers’ perspectives.

In fact, you may create enough lamp beads to entirely cover the sterilizing region you require, regardless of how large a UVC-LED is used. A tiny light exit angle, in particular, can make the light more concentrated, reducing the sterilization duration in settings that are not sensitive to the sterilization range. 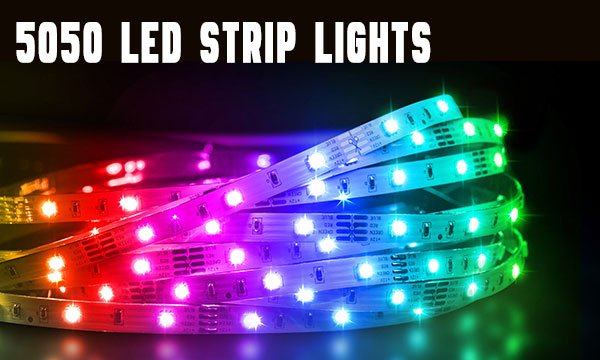 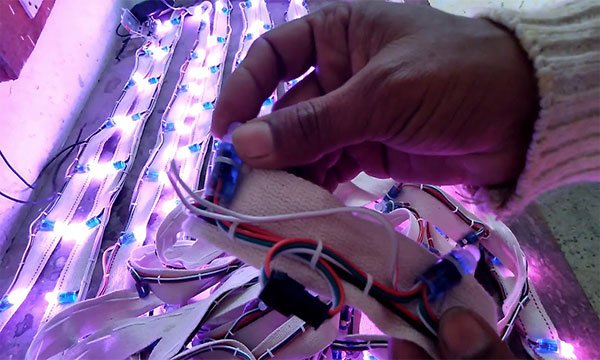 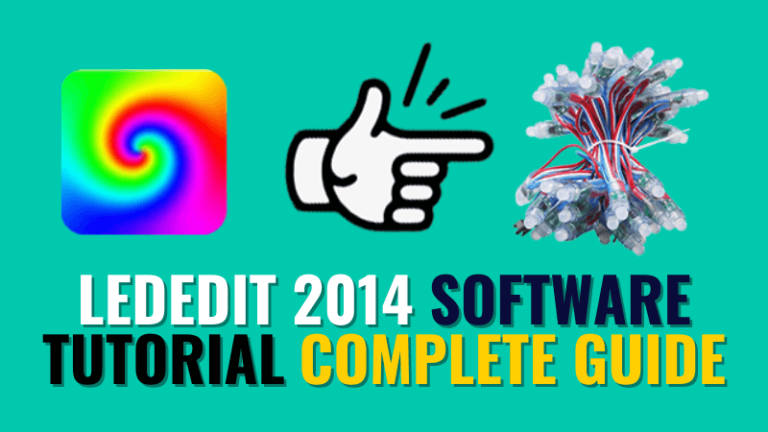 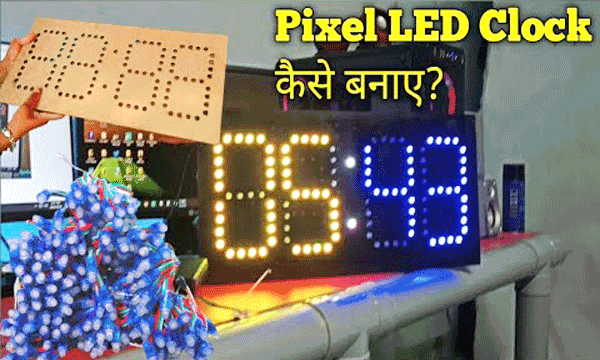 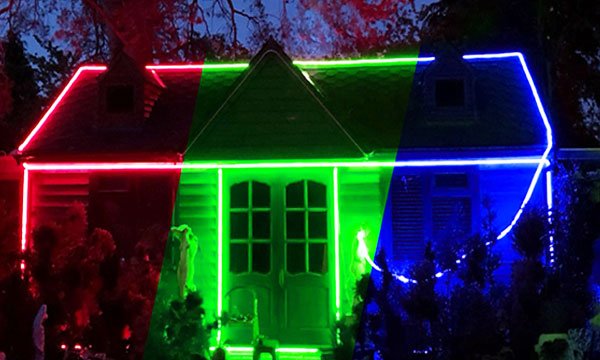